Koutetsujou no Kabaneri -Kabaneri of the Iron Fortress Wikia
Register
Don't have an account?
Sign In
Advertisement
in: Media, Anime

Kabaneri of the Iron Fortress (anime)

Kabaneri of the Iron Fortress (甲鉄城のカバネリ Kōtetsujō no Kabaneri) is an original TV anime series, produced by Wit Studio for Fuji TV's Noitamina block. The series aired each Friday after midnight at 24:55 o'clock.

Kabaneri of the Iron Fortress is set during the Industrial Revolution of the Samurai age. Originally twenty years ago, a mysterious virus infected the inhabitants of Hinomoto Island turning them into the Kabane, aggressive reanimated creatures with near impenetrable metal heart cages. Humanity now resides in fortified Stations to protect themselves from the Kabane, safeguarded by the Bushi whose weaponry is mostly ineffective against them. Survivors utilise Hayajiro, steam powered locomotives maintained by Steam Smith's in order to travel between stations.

The story centres on Ikoma, a young steam smith who lost his sister five years ago and vows to avenge her memory. He develops a specialised weapon named the 'piercing gun' designed specifically to pierce through the Kabane's heart Cage. One day when Aragane Station becomes overrun by the Kabane, Ikoma uses the opportunity to test the weapon out which proves successful but is bitten in the process, Ikoma manages to prevent the virus from reaching his brain, transforming himself into a Kabaneri, a human/Kabane hybrid.

Ikoma alongside his friends Takumi and Kajika board the Koutetsujou governed by Princess Ayame alongside her bodyguard Kurusu where they meet a girl named Mumei who reveals herself to be a Kabaneri and begin their journey towards Kongoukaku. 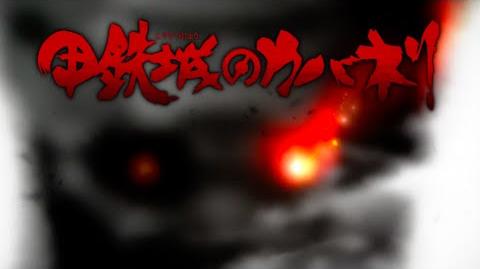 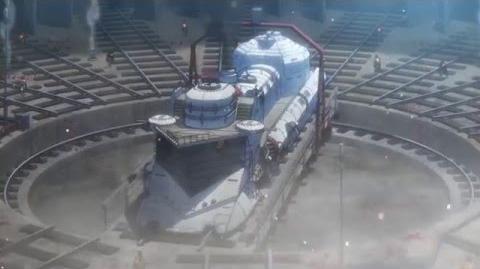 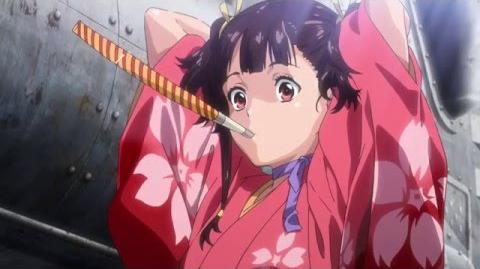 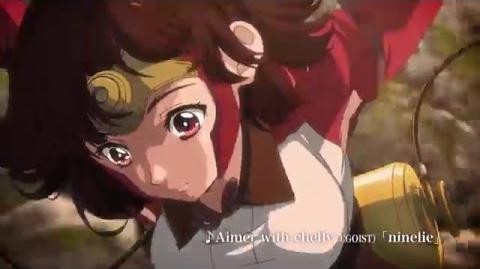